40 researchers from around the globe is already connected in the centre which is made possible thanks to Startup fundings from Sparebanken Vest Foundation. The aims are to increase competence levels and to gain a better understanding of the quantities and risks of microplastics. 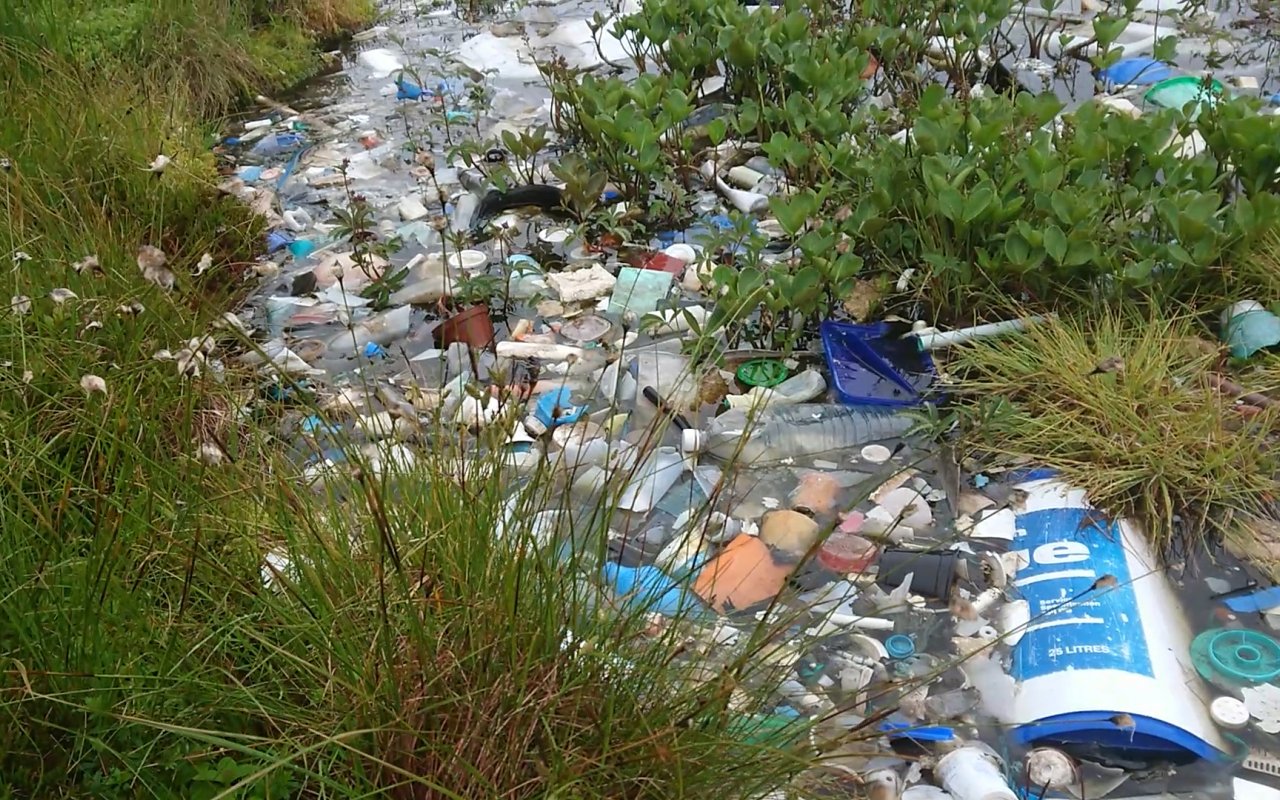 – Nanoplastic and microplastics is a rapidly increasing treat to our world. The work NAMC will be doing will have a major impact at the highest political level, Sveinung Rotevatn, The Norwegian Minister of Climate and Environment said during the opening.

Rotevatn informed about the work which shall lead up to an international agreement in 2022 regarding the dangers from nano- and microplastic pollution.

Invisible microplastics are everywhere - in the air you breathe, the water you drink and in the food you eat. Microplastics are a growing problem, but still we do not know much about the environmental levels (amounts) and the consequences of exposure.

Our oceans, coast, and possibly human health are threatened by plastic waste. Global plastic production in 2018 was as much as 359 million tonnes, and an estimate says that around 8-12 million tonnes end up in the sea every year. If nothing is done, a doubling is expected within the next 20 years.

– In a future with increased microplastics levels, we will face a growing demand for documentation from consumers, food manufacturers and importers. With this research centre, we will work on developing methods and competence, to lay the foundations for safe and secure knowledge, says the Head of the centre, Marte Haave, ecotoxicologist and senior researcher at NORCE.

NAMC aims to engage leading researchers nationally and internationally in a joint effort to understand and quantify how much microplastics is in the environment the risks related to microplastic pollution in our surroundings and the best ways to manage the challenge. This centre will provide cutting-edge international environmental research.

To read more and to see the opening show: